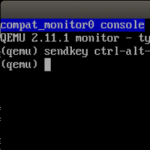 For my job at Datto, I work with file systems and image files a lot: Every day, we mess with Grub, the partition tables (MBR/GPT), EFI and BIOS systems, etc. So pretty much every day, I need to boot some image file or investigate why some image didn’t boot.

Now that that’s done, let’s boot the image: assuming you have a raw image file (e.g. disk.img) or an ISO (e.g. ubuntu-18.04.iso), you can use the following script to start a virtual machine in KVM:

Script 'boot' to boot from a single image file via KVM

The command will attach one disk (-drive format=raw,file=$1 with $1 being the disk file) and it’ll assign 4 GB of RAM to the VM (-m 4G). Since no -bios flag is specified, KVM/QEMU will use its own BIOS. To boot via UEFI, see below.

If you save the snippet as a script (and call it boot), you can use it very easily to boot any kind of image like this:

If you’ve done everything right, you should see the system booting up: 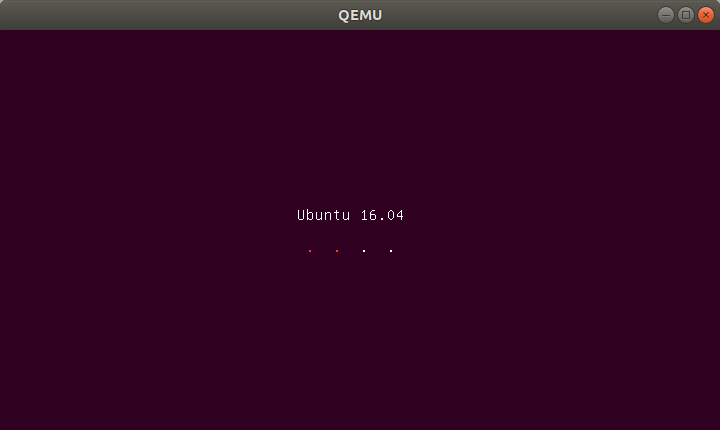 You can control the VM using the KVM command shell by hitting Ctrl-Alt-1: 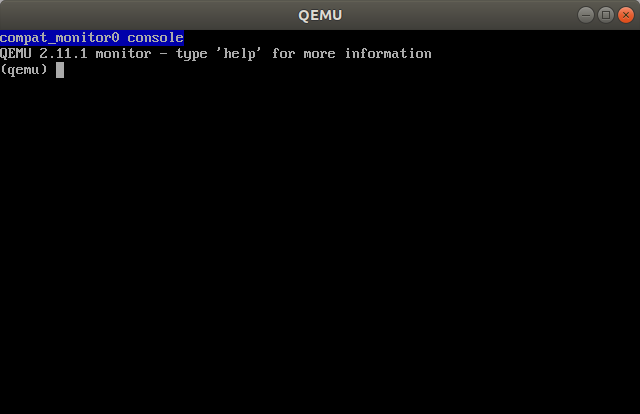 What I mostly use this for is to send the Ctrl-Alt-F1 to the VM to switch to a different TTY.

Booting a virtual machine via UEFI is pretty similar. The only real thing you have to change is to specify a UEFI firmware that KVM should use. OVMF is such a firmware. You can install it via apt:

Install KVM and the UEFI firmware

Once that’s installed, simply add the -bios option like this:

After you save this as a script, e.g. boot-efi, you can use it like this:

When booting, you’ll see that the output will have changed slightly, like this: 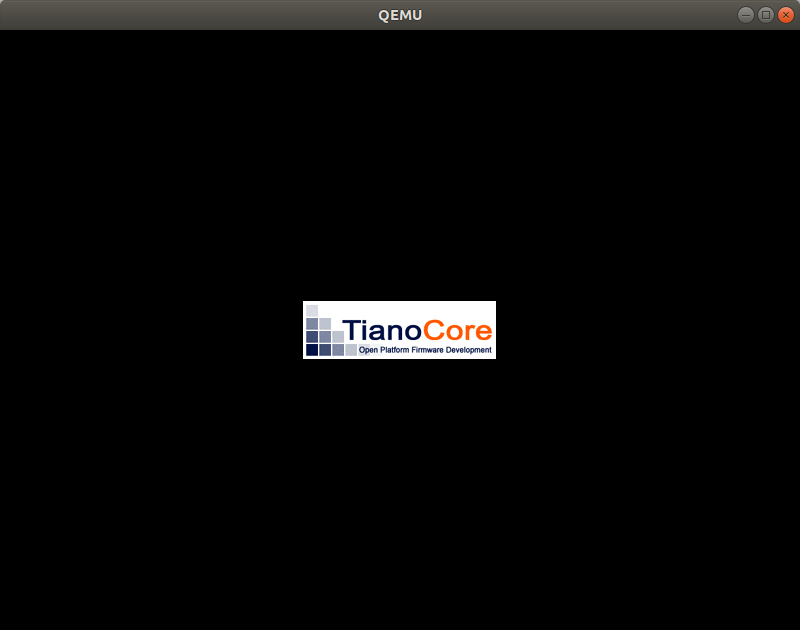 That’s really it. You can check out more KVM options in the man page by typing man qemu-system-x86_64.